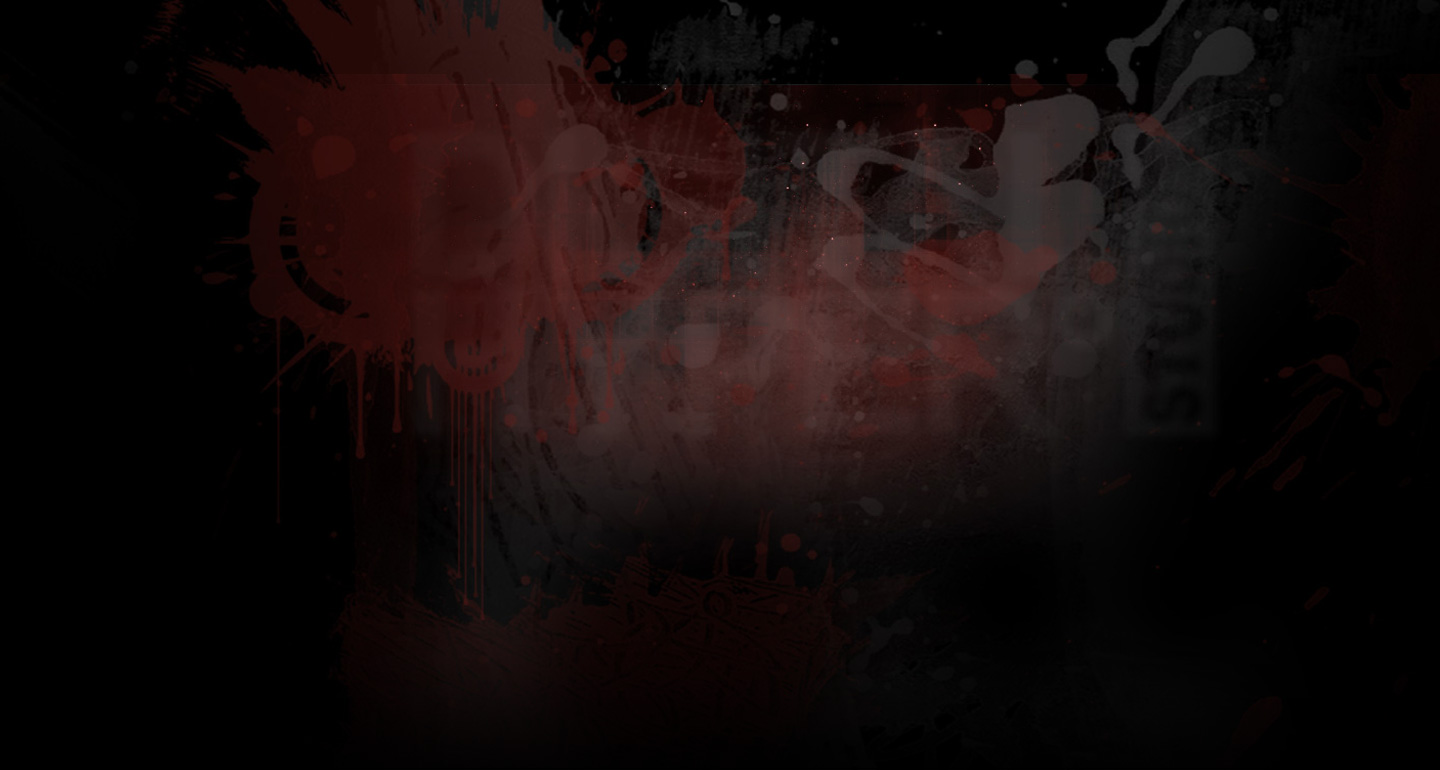 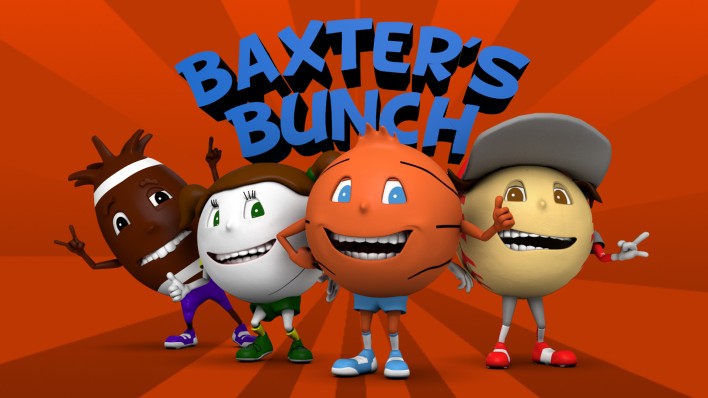 Digital Hyper has been under contract since early September to begin work on the Baxters Bunch tv show pilot.  Executive producer Warren Norman along with Jay Thompson (Bird), originally created two published books, along with opening a playhouse in Fort Mill, SC.  In 2012 Warren approached Digital Hyper about the possibilities of recreating the characters for an animation series.  With many discussions and ideas going back and forth, Digital Hyper and Baxters Bunch signed a deal to start production on the first tv show pilot in September of 2014.  Digital Hyper and other local production crew like Soundslikejoe.com are heavily involved in the creation of the show pilot.  We can’t give out too many details yet, but we do have an NFL superstar in the show, which has to be one of the most humble celebrities we have every met.