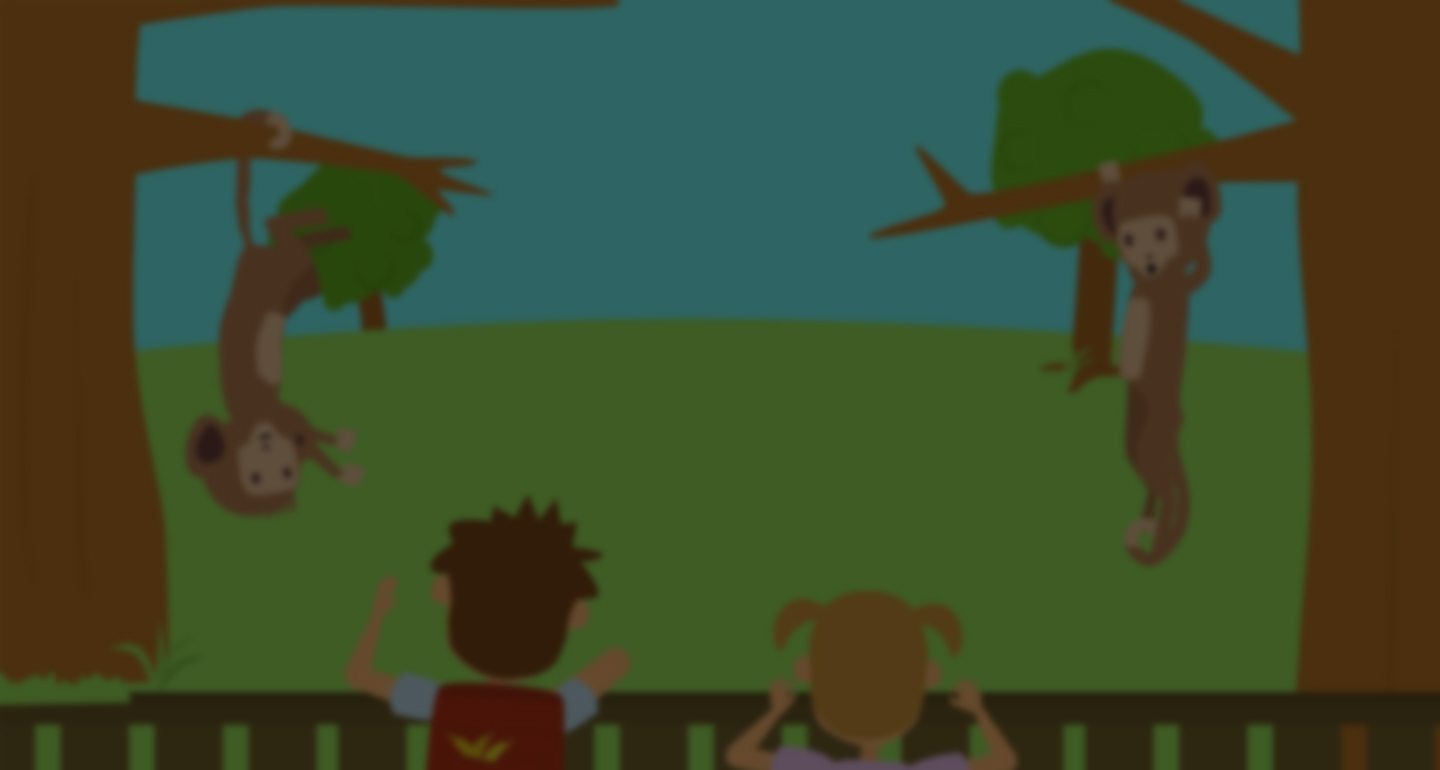 Description: Roch Guertin, a children’s songwriter hired Digital Hyper Studios to animate GiggleRoch Don’t feed the monkeys song.  This was a fun little song to animate following two siblings around as some mischievous monkeys play tricks on some them at the Zoo!.

This animation consisted of a lot of artwork along with lots of rigging.  This animation was done in Moho Pro, which made for quicker animation than traditional Cel animation.